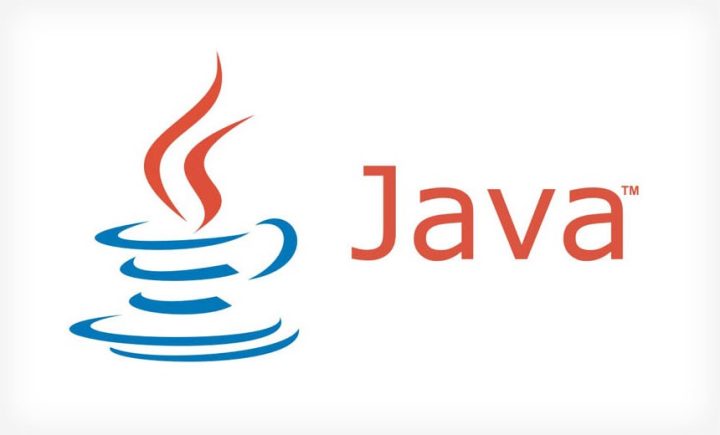 Java is a high-level, class-based, object-oriented popular programming language.Java was developed by Sun Microsystems (which is now the subsidiary of Oracle) in the year 1995.Now owner of Java is Oracle Corporation .

James Gosling is known as the father of Java. Java was developed in 1995. James Gosling, Mike Sheridan, and Patrick Naughton started the Java Language Project in June 1991. The Java language was primarily called “Oak”. One day they were chatting in a coffee shop, when they saw the cup of coffee and decided to create a logo matching the smoky cup of coffee and change its name to “Java”.In 1995, Sun Microsystems released Java-1.0. Their principle was “Write Once, Run Anywhere or WORA”.

Why we have to learn java?

For execution , first java code is written in a text editor or a IDE . then it is saved by .java file extension. Then it is read by Java Compiler (Javac).Java compiler produce byte code with .class extension.Which is not readable for human. The it is interpreted by Java Virtual Machine (JVM). JVM produce the final output.

Javac : It is java compiler. It is used for generate byte code from source code.

JVM : Java virtual machine . It is used for read byte code for execution and generate final output . JVM is different in other many plat from.

JIT : Just in time compiler . It is a part of JVM.It helps JVM to process byte code.